(a) to promote the conservation, protection and improvement of the physical and natural environment and the promotion of biological diversity including by providing land on which areas of natural habitats shall be preserved and managed.

(b) to promote the conservation, protection and improvement of wildlife and their natural habitats, including by the reintroduction of indigenous species to areas of land referred to in object (a).

(c) to advance the education of the public in the conservation, protection and improvement of the physical and natural environment and the maximization of biological diversity and the conservation and protection of wildlife including in harmony with modern farming methods; and the fostering of public interest in the understanding of the same. 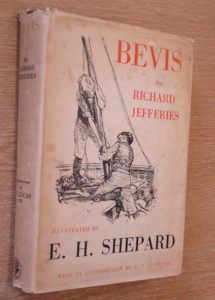 Bevis: The Story of a Boy was written by Richard Jefferies in 1882

Jefferies portrayed the rapidly changing rural life at the start of the great agricultural depression of the late 19th century. He had an affection for the traditional practices and customs of the communities he knew but wrote without sentimentality and saw that ‘the new’ could often exist harmoniously alongside ‘the old’. His books contain many fine and vivid sketches of the countryside and show a remarkably keen eye for observing the activities of living creatures and the subtle workings of nature.

‘The sun was stronger than science; the hills more than philosophy’.

Who is behind the Bevis Trust? 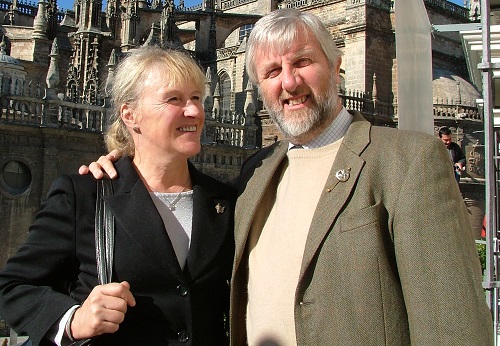 Dr Nick Fox OBE and his wife Barbro have been at the helm of International Wildlife Consultants for over 30 years. In that time they have gathered together a wealth of knowledge, resources and projects completed. Along with a staff of around 20, including 3 PhD scientists, specialist aviculturalists and time-served tradesmen Nick is ideally placed to manage wildlife projects both at home and internationally.

How is the Bevis Trust financed?

The Bevis trust is registered as a not for profit Company. We have been investing in an Endowment Fund ever since the inception of the idea in 2005. The legal framework is in place for this to be donated to the Company on the deaths of the current owners, Nick and Barbro Fox. Nick and Barbro started with nothing and gradually bought and built up the farm since 1982; now they want to ensure the long-term future of the farm by donating it to the Bevis Trust. Meanwhile, we are developing the Trust in a more modest format to begin with, and letting it develop at its own pace. By this means, although slow and steady, we do not require grants or other support and only move forward as the resources become available. Being a not for profit company does not mean that we are providing a free service for all and sundry; on the contrary we will make commercial rate charges where we can, to bring income into the programme and enable it to expand.

Where is the Bevis Trust Based? 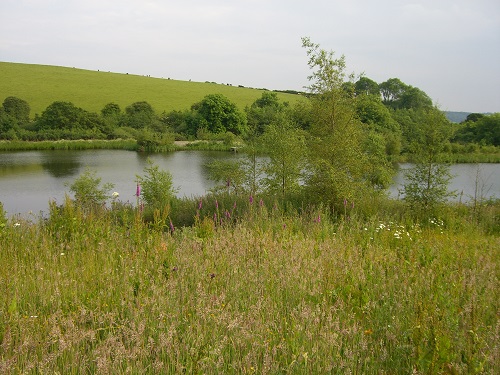 We are based on a 290 acre (117ha) livestock farm in Carmarthenshire, West Wales. We have sheep, cattle and horses, as well as being the biggest falcon breeding centre in UK. About twenty people work at the farm, breeding falcons or working on the conservation programmes. There are several farmhouses and cottages. The houses are served by radio broadband beamed across from Carmarthen. They have geothermal heating and the three main steadings have solar panels. To undertake the conservation projects we need places to work and study, and facilities for visiting students and volunteers.

Find out more about the farm.